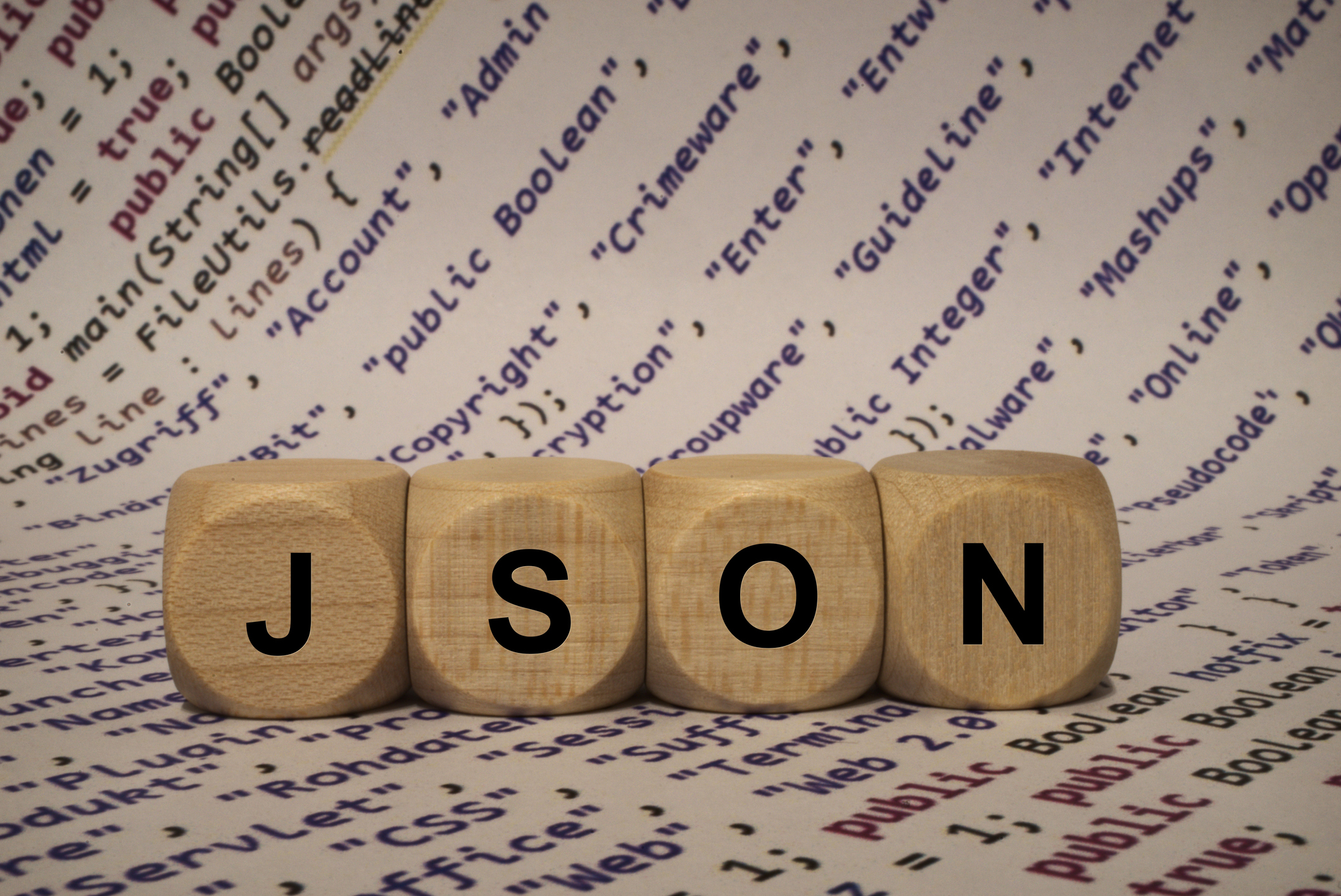 Quality is always the best policy. Last year, we reported on the development of a new international ETIM data exchange format to replace the current ETIM BMEcat format.
Where are we at? An update.

Although it seemed achievable at the time, thinking that we could simply merge the best of ETIM BMEcat, DICO and EMDG into a new format in JSON was perhaps a bit naïve. As was the idea, that we could solve most of this complex puzzle through online discussions with a group of over 30 people.

At the beginning of our ETIM xChange project we had intended to jump start it with the existing DICO standard as a foundation, and then built onto it. We even considered calling it ETIM DICO. However, during some fundamental discussions with the initial expert group, DICO’s 2-level structure that distinguishes an item’s product data from its trade data was causing confusion across the group members. In addition, an even more basic obstacle arose, when we realized that we were about to move forward upon individuals’ “assumptions” of what the market needs and wants. Although, the initial group did decide on a new name, ETIM xChange.

What we did know then, and what we still agree on now, however, is that ETIM should not rush into publishing a standard if it is not better than what already exists.

So, we did the only sensible thing, and allowed ourselves to stop and rethink our path. It is clear to us that the market is prepared to commit to an international exchange standard that supports their needs, so ETIM International is committed to building one that meets those needs. We are still confident that we can design the best possible format, provided we have two things: more time to organize things properly, and to involve stakeholders with the proper expertise at the right time within the process.

After much deliberation, we decided to restart the process, with a small core working group of ETIM staff and others who were intricately involved in the development of related standards. The core working group met for 2 days in July, and came to the agreement that we needed to accommodate both the DICO and EMDG format, but this time we would start with EMDG as the foundation. We will reach out to designated stakeholders, outside the core working group as the need arises, and will present a draft result to the broader group once we have it.

We are confident that this time our efforts will lead to the best possible solution. And of course, we will keep you all updated as things progress!