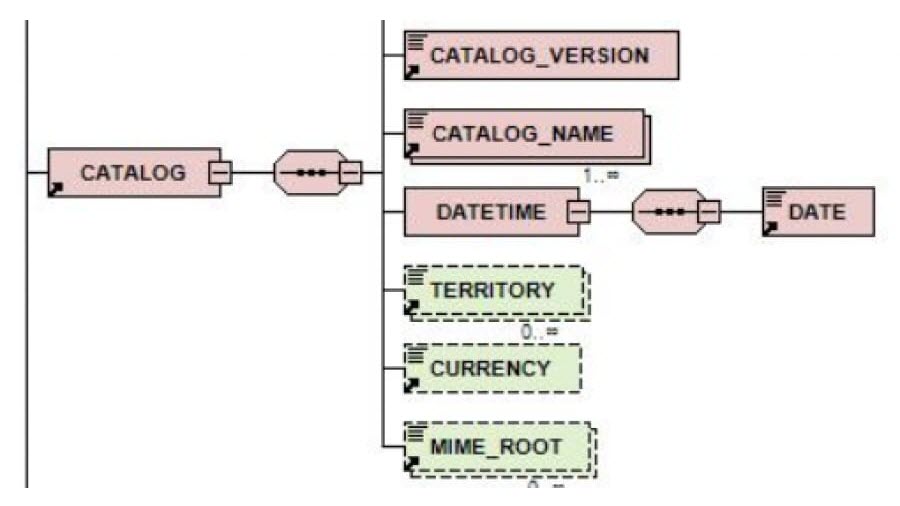 Today we published a revision release (5.0.1) of the ETIM BMEcat guideline version 5.0. The document itself is unchanged, only 2 issues in the XSD schema needed to be fixed, since they caused problems with the validation of files.

The first issue concerns the field UDX.EDXF.ROHS_INDICATOR. Where this was first intended as mandatory field, we changed it to optional just before the final release, because RoHS is only relevant for Europe and therefore can’t be mandatory for the rest of the world. But we forgot to change the XSD accordingly, which we corrected with this revision.

A second issue we found checking the complete XSD again, is that the field UDX.EDXF.PREDECESSOR_PID was set to single in the XSD, where it should be multiple. This is also fixed with this revision.

The revised documentation is available in our download section. The ETIM BMEcat certification tool is already updated to this new revised XSD, so all files should validate correctly now regarding both fields mentioned. We are sorry for any inconvenience!