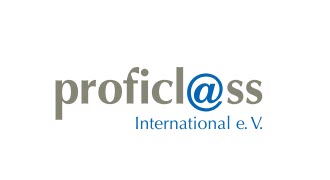 Under the motto “proficl@ss goes ETIM”, the general assembly of proficl@ss International decided in 2017 to integrate their classification model completely in ETIM, and to dissolve the association, continuing their activities as new sector in ETIM. We are pleased to announce that after a year’s work, the integration project is now finished and all 4.810 former proficl@ss classes are now related to already existing or newly created ETIM classes.

Established in 2003, proficl@ss has had a close cooperation with ETIM Germany since the beginning. The data model was technically very similar to ETIM, since based on the latter from the start, which certainly made the integration easier but still challenging. Many of the product classes in proficl@ss were already part of ETIM before. With the total of 610 new classes added to our classification model, there are now 2.006 classes assigned to the new sector Tools, hardware and site supplies. Click here to see all classes in our classification management tool (ETIM CMT)

The new and changed classes are ready to be published with the upcoming release of ETIM 8.0 in September 2020 and are now already part of ETIM Dynamic release.