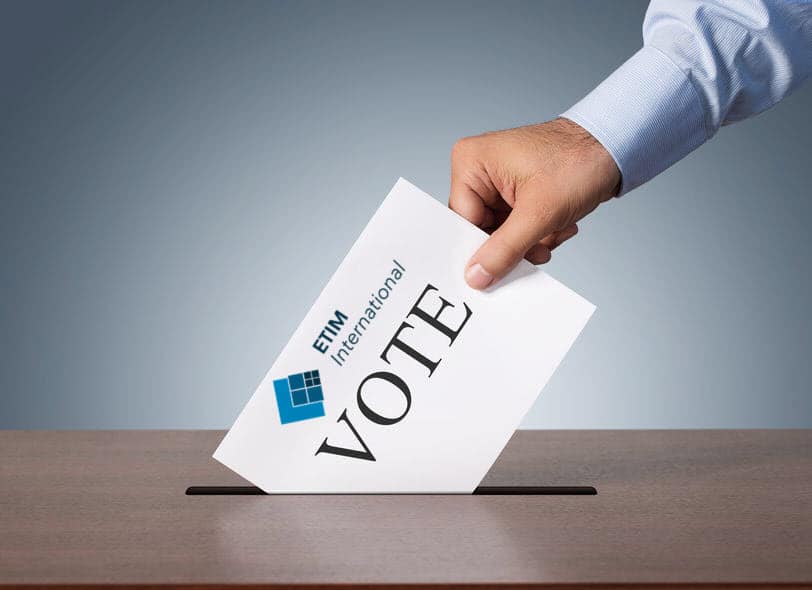 Recently, Simon Barkes stepped down as President of the ETIM International Executive Board, making way for a new president. During their latest meeting, held November 30th at the EDA in London, the ETIM Board elected long-time member Magnus Sirén as his successor. 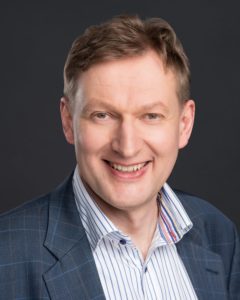 For the managing director of LVI-numero Oy, Magnus Sirén, the ETIM model is very much part of his day-to-day business. He has been a motivated board member since 2017. His accomplishments include a recent close collaboration with ETIM’s current vice president Mary Shaw: together, they finalized the roadmap for ETIM, which was discussed within the board and which they presented at the first ever ETIM forum in Oslo last September.

MAgnus’ appointment as president only affirms their continued teamwork on the ETIM International board. He explains: “Mary and I complement each other very well in our work for ETIM. Her approach is more theoretical in nature and mine more practical. We need both angles for ETIM. Working together on the roadmap really showcased how we can integrate the two.”

Keep up the momentum

When asked about his presidency and plans for ETIM, he continues: “We need to keep up the momentum we have and keep expanding, but we also need to make smart decisions with regard to how we go about that. We have limited resources, so aiming for low-hanging fruit – for example by focusing on new sectors in the countries where we are already present – will probably serve us best for now. Needless to say, we very gladly welcome and support any initiatives from new countries to join the ETIM family. We just have to prioritize our ambitions. Getting our new ETIM xChange (format) developed, finished and out in the market, for example, is high on our list. 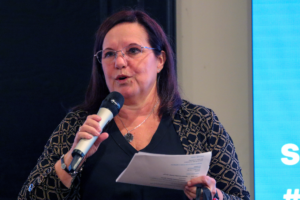 We can see the market needs the structure and based on various developments this year, I’m very optimistic we can provide this by the end of 2023. Overall, I’m looking forward to continuing to work closely together with the Executive Board, Technical Director Marc, Community Director Jeroen, and our members around the world to keep up the pace.”

A warm thank you to Simon Barkes 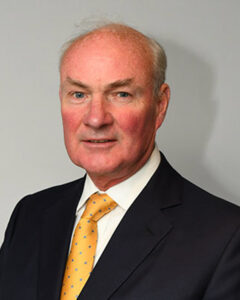 Of course, we cannot let Simon Barkes go as president of the Board without thanking him for all he has done for ETIM. His extensive network and casual leadership have benefited the organisation greatly and enabled us to move forward. Under his presidency we welcomed our first Global Industry Members and ETIM AUNZ from down under. Furthermore, we were able to add a new staff member to the ETIM-international organisation. Simon will remain a close friend of ETIM as he continues his work as CEO of Bemco, an independent electrical wholesaler in the UK.